* In case of any delay in receiving the OTP, you may verify it later. Please proceed without verification.

Enter your City name or Pincode

Villukuri is located in Kanyakumari, Tamil Nadu. Once used as an Army Training Camp, Villukuri today stands as one of the important destinations of Tamil Nadu. Tamil and English is spoken in this part of India. 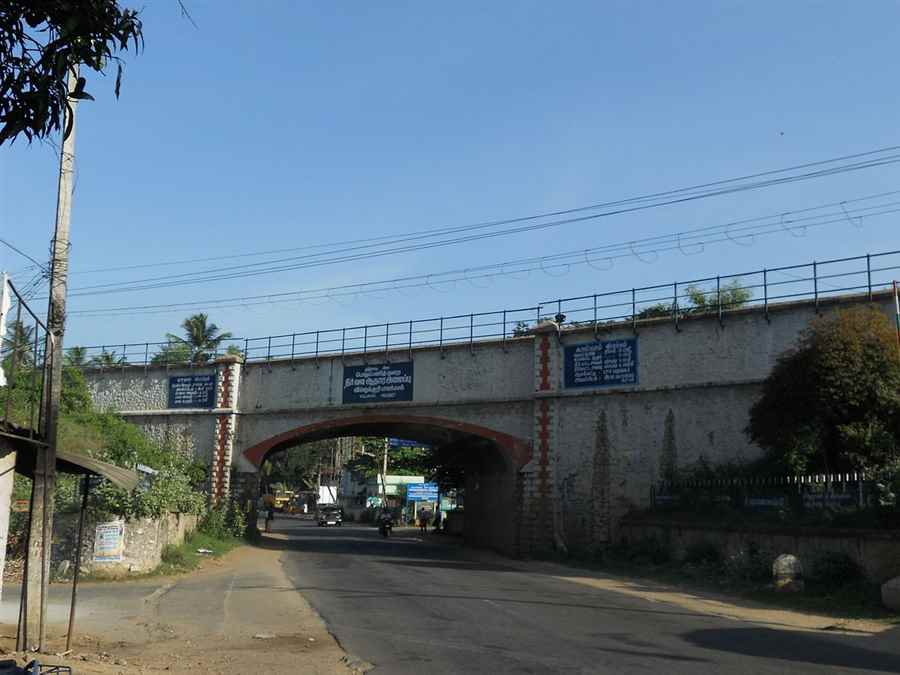 Villukuri is inhabited by15,500+ people and has a literacy rate is approximately 91%. Villukuri, is the name of the village which comes from "Villu" meaning "arrow" and "Kuri" that means "aiming it". Once part of Travancore Kingdom, this city in earlier days was used to be an Army Training Camp. The Marthandavarma used to store their weapons for the Battle of Colachel in the village itself.
The Villukuri fort was used for training and practice for soldiers. After being defeated by the Dutch, the Travencore army was trained there with special weapons and strategies like guns, and cannons and were giving particular training. Later on, the fort was turned into ruins because the government did not look after it well-enough.

Comments / Discussion Board - About Villukuri